Cellucor P6 is one of the markets most popular test-boosting products. Unfortunately it’s not one of the better products out there, we’ll mostly be talking about Cellucor P6 Alpha today, although none of their other products would fair much better in our reviews. Despite it’s popularity. It misses out on some key ingredients such as D Aspartic Acid, Ashwagandha and Panax Ginseng. On top of that a lot of the ingredients Cellucor P6 does get right, are in doses that simply aren’t effective. We don’t recommend Cellucor against any of the testosterone boosting supplements in our best list. 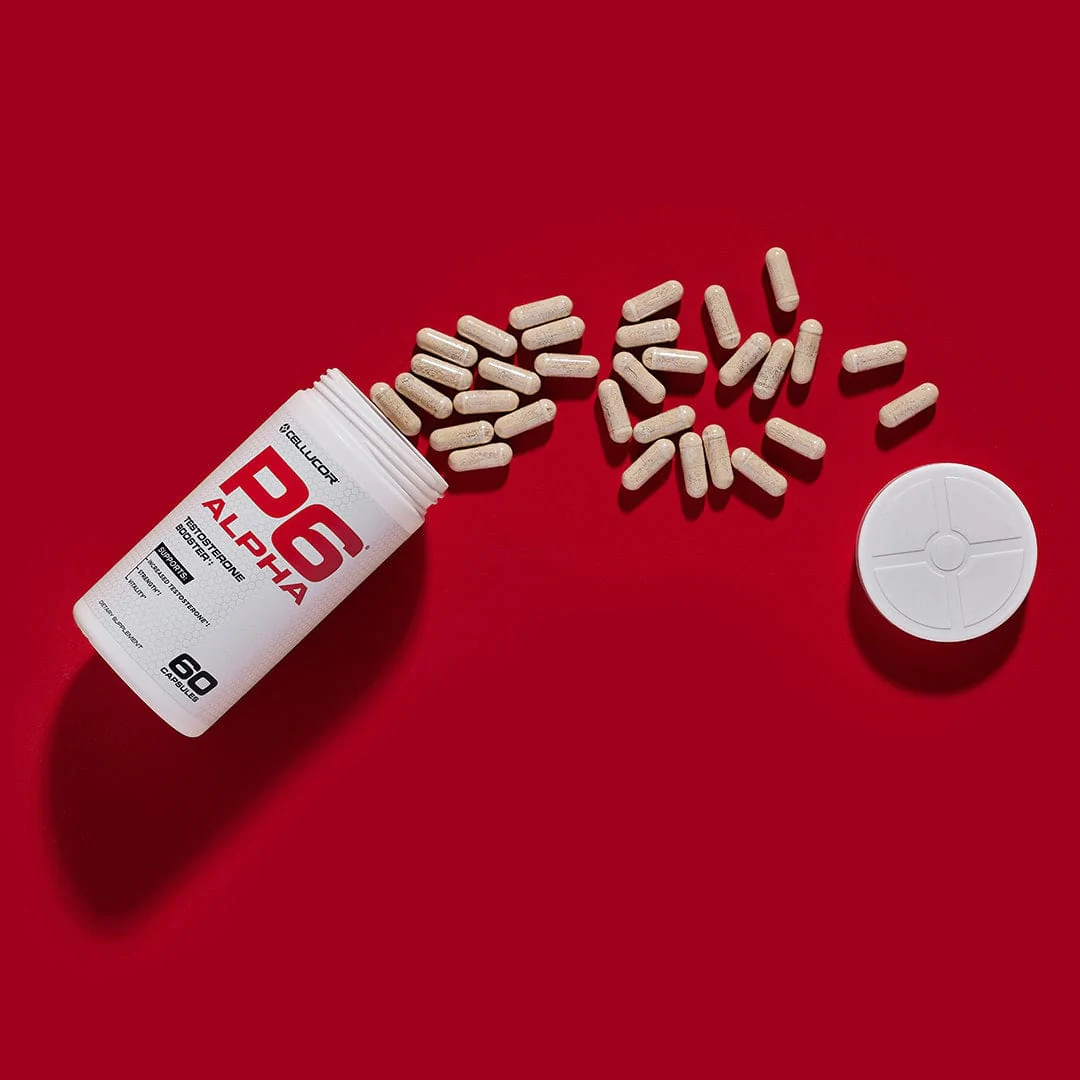 Similarly to D3, those who are B6 deficient can experience a testosterone increase by supplementing B6. No increase is reported in those who have healthy testosterone levels (4).

Again, if you are deficient in Folate, you can experience disruption in DNA repair, which can negatively impact testosterone levels (5). Therefore supplementation can alleviate this concern.

Magnesium is supported by research to increase testosterone in sedentary populations and athletes (6). However, this study did use 10mg of Magnesium per kilogram of body weight, so the dosage used in Cellucor p6 may be ineffective.

This ingredient is a combination of citrulline and nitrate. Citrulline increases nitric oxide production and has been shown to improve athletic performance. Nitrate converts to nitric oxide via the nitric oxide pathway. Similarly to citrulline, nitrates support cardiovascular function. Citrulline is supported to help increase testosterone, however, Nitrate appears to have no effect on sex hormone.

This proprietary formula contains sphaeranthus indicus flower extract & mangifera indica bark extract. Sphaeranthus indicus flower extract has once been shown to increase testosterone but the evidence is weak (9). Mangifera indica bark extract has been shown to increase testosterone in male guinea pigs (10). Also, as this is a proprietary blend we can not be certain of specific dosages.

This compound is used in many testosterone booster supplements as it acts in a different way to other natural ingredients. DIM is able to promote free testosterone levels via its effects on estrogen metabolism. It has been shown to inhibit an enzyme called aromatase, which coverts testosterone to estrogen (11). This helps create a hormonal ratio of in favour of testosterone.

An investigation prescribing 500mg of Fenugreek a day for 8 weeks reported increases in testosterone compared to placebo (12). At this same dosage, another study found testosterone levels to increase up to 46% in 90% of participants after 12 weeks (13). However, some studies do show no improvements, so the jury is still out. The 250mg dosage in Fenugreek will most likely not boost testosterone production.

Cellucor P6 should be tolerable for humans without any serious side effects. There are some side effects such as DIM decreased sperm quality, which are usually temporary, and more frequent bowel movements. Several customers cellucor p6 reviews talk about nausea and stomach issues, which does line up with known side effects of the ingredients list, however, none of this should be serious assuming that you don’t have any allergies.

In Summary, Testofuel far more well researched ingredients than Cellucor p6, and uses supported dosages, except for Ginseng. Cellucor p6 contains ingredients that have little scientific basis to be marketed as testosterone boosters, and the dosages are generally ineffective or difficult to determine due to using a proprietary formula. As such we cannot recommend Cellucor P6 over a better alternative like Testofuel or any of the other testosterone boosters that we rated highly.

ManTFup Review: Is It Worth Your Time and Money? 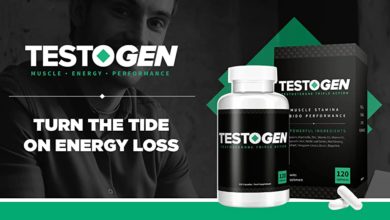 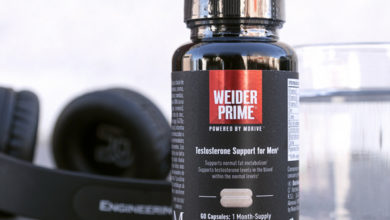 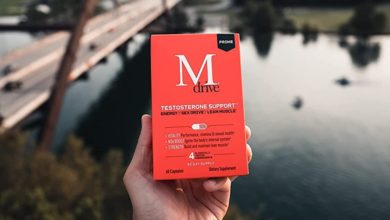